Robin took one of the 'assessments' in Saxon Math K today.  It was to sort and then graph pattern blocks.  I was quite impressed by the ease with which he did this.  He wouldn't have known how before, but he sure does now!

I read to Robin and he continued to work on learning short-vowel words.

We read a book about Buster (from the TV show Arthur) visiting Chicago.

A book about being sick and how to get better.

And books about the stone age and a woman pirate from the 17th century British Isles.  He also watched some of a documentary on WWII.

Robin did lots of walking, jogging, scootering, and strength training.

We read parts of a book about how things work.
Posted by The Borchelts at 5:39 PM 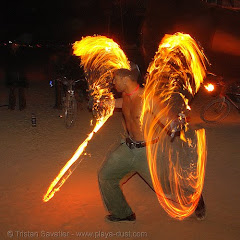 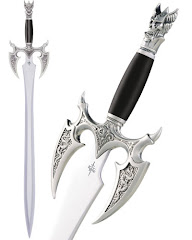